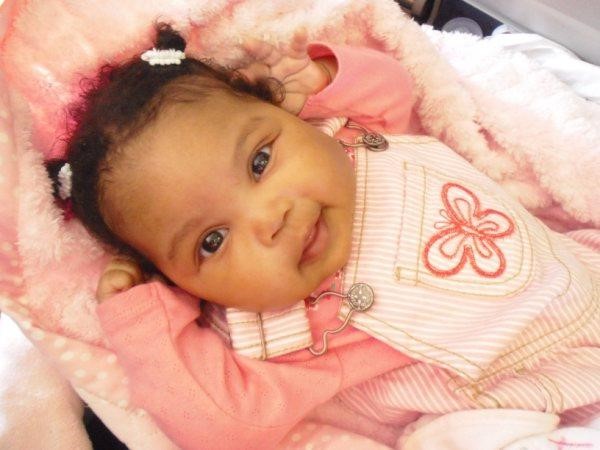 The Cradle is honored to host this “phundraiser” for our programs. Cradle parent, Jala Moore created the Phoenix Phund for Phamilies in 2021 to celebrate her 50th birthday, her daughter, Phoenix’s birthday, and her family’s adoption journey. Your donations in this beautiful family’s honor will support The Ardythe and Gale Sayers Center for African American Adoption at The Cradle. 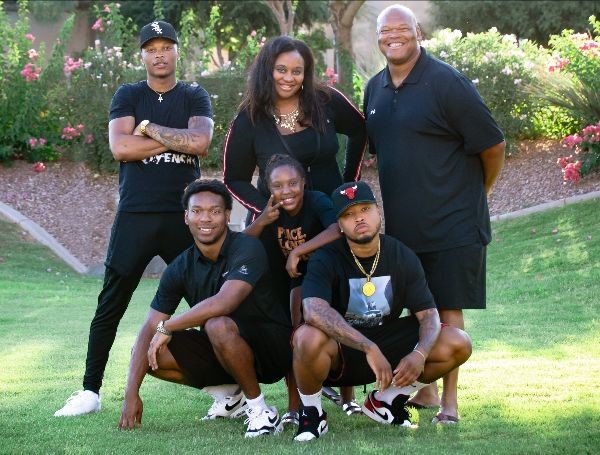 Jala shares these words with a thankful and loving heart to all who consider donating:

“After losing my husband in a car accident in 2006, my dreams of becoming a mother crashed. I mourned the loss of my mate and I mourned the loss of the dream of becoming a mother. From 1999-2001, I served on an Ohio adoption agency board of directors, but I never thought I’d become an adoptive parent. With trepidation, I attended an informational session at the end of May 2009 at The Cradle. I decided to move forward and attended every session necessary, filling out forms, completing background checks, etc.

Later that year, I got the call from my counselor at The Cradle that would change my life forever: “Jala, a birth mother has identified you as a potential adoptive parent.”

I began to shake with happiness, fear and excitement while I hid in a back office at work to get all the details about the baby girl.

The snow was coming down as if God was spreading out His own baby blanket on December 9, 2009 when I went to The Cradle and picked up my baby girl: precious, chubby-cheeked, cooing, Phoenix Rose. Despite the snowy roadways, I drove to see my 96-year old grandmother for the much coveted four generation picture: great-grandmother, grandmother, mother and baby.

My grandmother was in awe. She couldn’t see Phoenix, but she felt her curly black hair, squeezed her full cheeks, and gathered up enough strength to hold her and turned to me and said, “Baby girl, you have a baby girl. She’s beautiful.”

Fast-forward 12 years later and Phoenix has filled so many of our lives. Both of my parents got to experience grandparenthood before they left this earth.

You can help make a difference by donating at any amount. We hope to raise $20,000 for The Cradle to honor Phoenix. We can do it together, for the babies.”