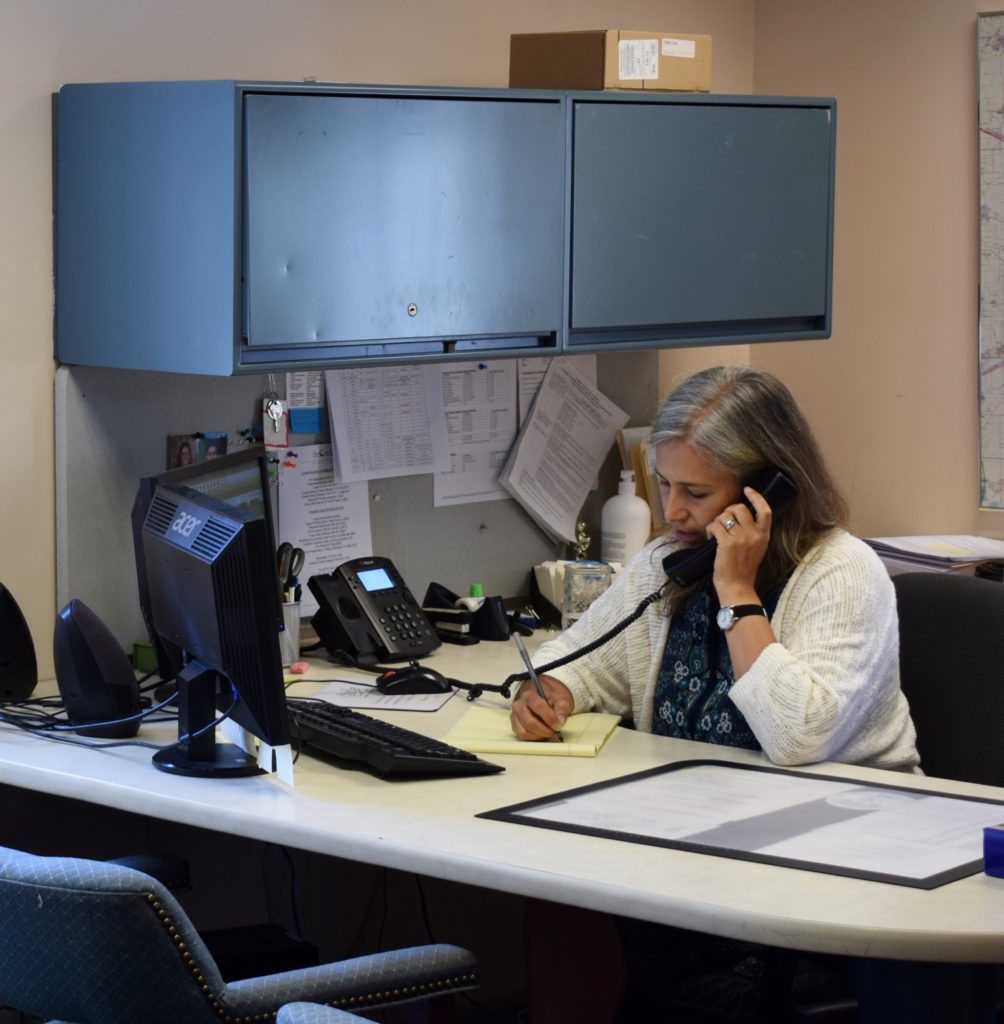 “From the moment we walked in the door at Evanston Hospital and said we were working with The Cradle on an adoption, everyone was wonderful,” says Liz, a birth mother who made an adoption plan for her baby daughter in the fall of 2016. “They were nothing but supportive.”

Liz felt supported in the months leading up to her daughter’s birth as well. It was her mom who first reached out to The Cradle for a packet of information about adoption. Liz knew that she was not ready to be a single parent and that it was not the life she wanted for her child. Her family stood by her every step of the way.

After reviewing the materials, she contacted The Cradle and set up an appointment with her assigned counselor, Taylor. “I met with her a few times to discuss what the adoption process looks like and to talk through that decision to make sure it was the right one for me,” Liz says. The birth father was involved, too. He and Liz reviewed adoptive parent profiles on The Cradle’s website and narrowed their selection from ten families to five to one, with Taylor’s help.

“It was very surreal, like the strangest online dating you’ll ever do,” Liz recalls. Once they learned more about the family they were considering, however, and discovered a few startling coincidences, the clearer it became they had made the right choice.

Liz went into the match meeting with a combination of feelings. “I hope they’re the right pick for my child,” she thought, “and I want them to like me because it’s a relationship that I hope will be an ongoing one.” Her fears were allayed as both parties hit it off immediately. They planned to meet again the next week, but Liz went into labor early.

The adoptive parents were in the waiting room when Liz delivered a baby girl. Due to some complications, both Liz and the baby had to stay in the hospital a couple extra days. Evanston Hospital provided a room for the adoptive parents as well. They took the baby home from the hospital and Liz signed the surrender papers in the comfort of her parents’ home, with the birth father and Taylor present.

Today, Liz exchanges weekly emails with the adoptive parents and has had two visits – one for the baby’s baptism and a recent outing to the zoo. She appreciates their generosity and the openness they share.

“It’s an incredibly difficult choice to make and process to go through, but I can’t imagine it going any smoother than it did,” Liz reflects.

“I felt supported from the moment I contacted The Cradle. Everyone is there because they want what’s best for the child. And knowing that they are still there after the adoption process takes a great weight off your mind.” Liz added that it is an honor for her to share her story, if it can be of help to anyone else. We are honored by her willingness to share it with us.