Q&A WITH MEI KELLY, ADOPTEE: ON ADOPTION AND IDENTITY FOR TEENS 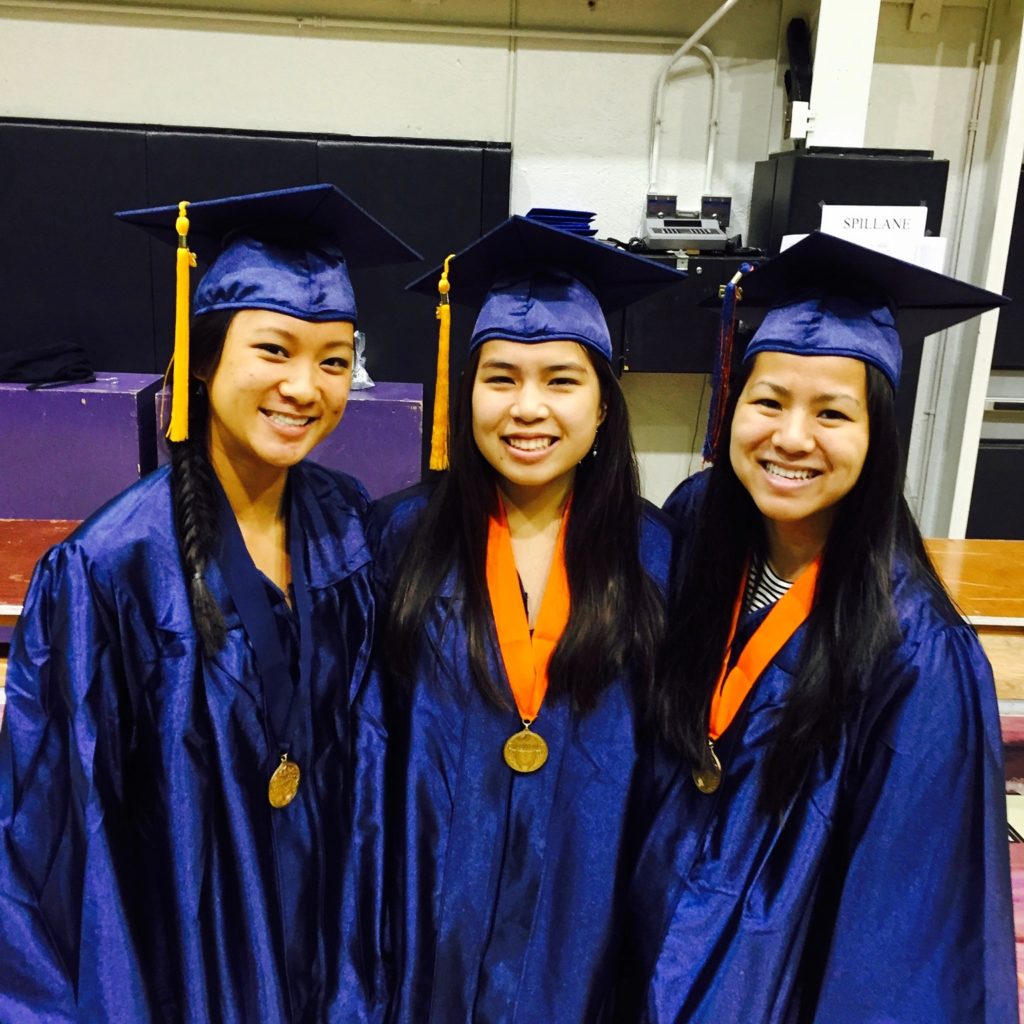 When adoptive parents think about discussing adoption with their kids, they usually picture talking with young children. But Mei Kelly’s Senior Studies project at Evanston Township High School tells us that adoption is not a one-time discussion—it’s an ongoing conversation.

Mei, who was adopted from Guangdong Province in China, always knew her project would be about adoption and chose a documentary as the best medium to tell the story.

Entitled, “Adoption and Identity Intertwined,” the documentary explores how being adopted can play into a teen’s identity formation. Created through many interviews with adoptees and tireless editing by both Mei and her sponsor, Susan Hope Engel, the documentary is a great insight into the minds of teenage adoptees.

Mei’s research on the topic led her to The Cradle and The Adoption Beat, a website that connects teen adoptees to adoption resources and media. Mei manages The Beat and continues to add content.

We sat down with Mei to learn more about her motivation behind the documentary project, and why she thinks it will make an impact on adoptive parents and adoptees alike:

Q: What were some of the challenges you faced during the filming process?

Q: What is one thing you really wanted capture in your documentary?

Q: What audience did you have in mind for the film?

A: I wanted it to be an educational tool for adoptees to know that other kids go through different and similar issues. It’s also for friends and families of adoptees so they’re aware that there are issues [adoptees] go through.

Q: How did you bring your own adoption experience into your work?

A: The interviewees were able to open up to me because I understand their position. That made it easier for them to really dig deeper into some of the identity or cultural questions. I also know about the process of some of these international adoptions, and that’s why I tried to include everything from where they were found as infants to being with their families now.

Q: What is one thing you wish people would understand about adoption?

A: A lot of people don’t realize how certain details or jokes about being blood related can impact adoptees. For example, if a person doesn’t look like any of their relatives and someone asks,  “Oh, are you adopted?” Even comments like, “I was born at this certain exact time” can be hard for adoptees who don’t know that about themselves.  I wish some people were more aware of what they say.

Identity is hard in general and lots of kids go through different phases.  For adoptees, there are a lot of “phases” that happen, and I wish parents were more conscious of that. Even the most well-educated parent can still miss things because he or she is not adopted, and hasn’t gone through those identity development issues.

There are a lot of times when adoptees don’t want to deal with being adopted or can’t deal with it, so they push away all the culture, all the stories and they don’t want to hear it anymore. Parents need to talk about adoption more so it doesn’t get to that point. I know some parents do try to introduce culture. I think culture should be exposed throughout the kid’s childhood and teen years, not just here and there, because then it doesn’t really weave into their identity. If adoptees are exposed at an earlier age to culture, background, adoption and other adoptees, I think that’s beneficial for everyone.

Q: Do you have any goals for The Beat?

A: I hope to expand more of the resources. I want to put the written versions and maybe a few video versions of the interviews I did online, so I can build upon resources. I’m trying to add more video content or different articles, so if adoptees have questions about their identity or they want to learn about other people’s stories, that they can find those resources there. I also try to work with the social media pages and I hope that we can really get those off the ground.

View Mei’s documentary and browse resources on The Beat website